which contains hand-picked ebooks, including 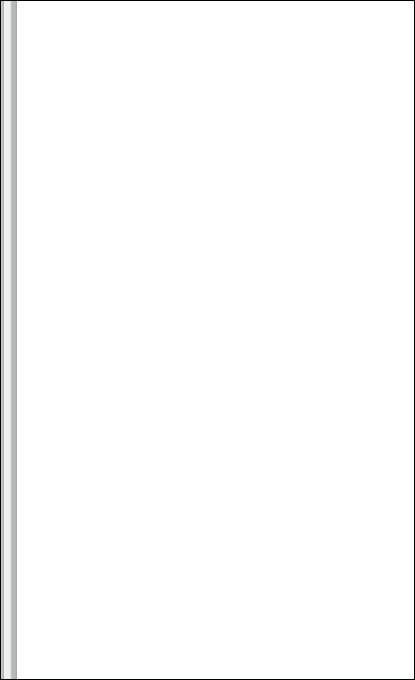 Despite rodeo star fame and a veterinarian license, Seth Holmes is a social outcast because his father bilked investors out of millions. Among his father’s papers, he discovers a photograph of his grandparents’ farm in New Jersey. Seth never knew he had relatives. He sets out to find the farm, hoping to leave behind the angry investors seeking revenge.

Gabriella Cavallo runs a farm with alpacas, a greenhouse, and a carriage house, which is rented for events. Her godparents took her in when her parents died, but now her godmother is in the nursing home. She’s skeptical when Seth arrives at the door claiming to be her godmother’s grandson, but he bears a strong resemblance to photos of his father. Then someone targets the alpacas by trying to poison the animals. Seth pitches in and soon wins Gabriella’s trust.

DON'T FORGET TO ENTER THE GIVEAWAY!!